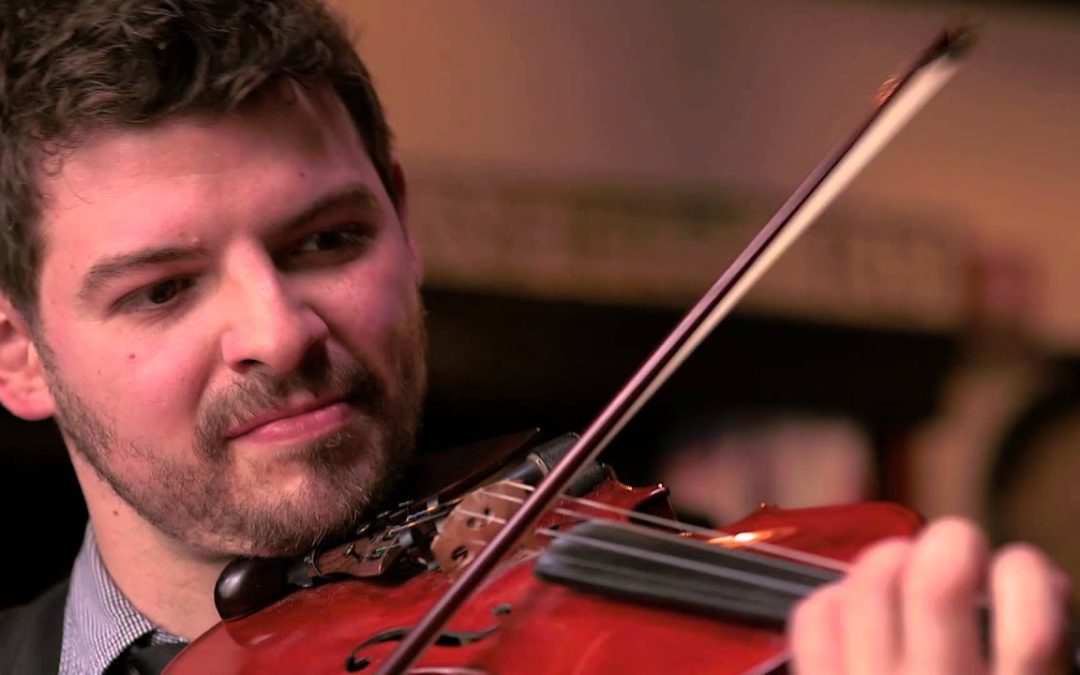 In the depths of northern winter Fiddelium, the fiddle group I am a part of, decided to attend the annual sourdough rendezvous in Whitehorse. This is an annual festival that has musical performances as well as traditional competitions. This year the musical headliner was Shane Cook and he put on a phenomenal show. Shane Cook is such a well rounded fiddler that when he plays different genres of fiddle music, it sounded like he had studied it for the bulk of his career. Shane’s musicality went beyond just his play, but to his personality as well. When I got to meet him he was such a modest guy and wasn’t self centered at all. This trait made his music sound even better. He has released two albums that I 100% would suggest to check out. The first one is called “Shane Cook” and is full of his takes on traditional fiddling and the second one, my personal favorite, is called “Head to Head” and it has some more different styles that really show how accomplished Shane really is. After Fiddelium and the local whitehorse group, The Fiddleheads, got to open for and watch his show we were all so inspired by his amazing skill and general presence. If you ever get a chance to meet him or see him play, don’t miss out on the opportunity! 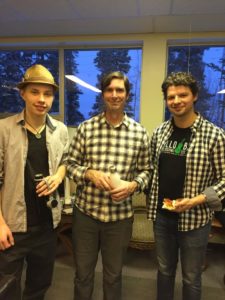