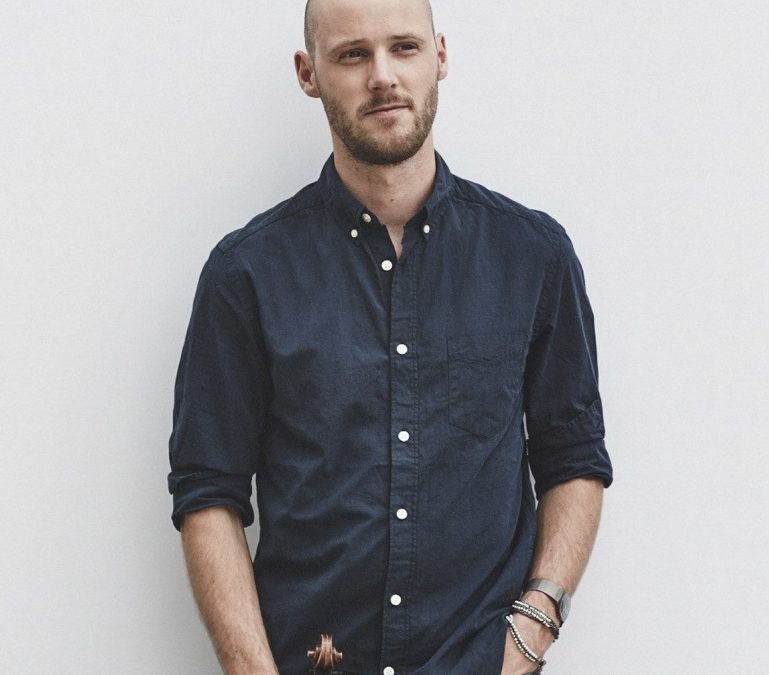 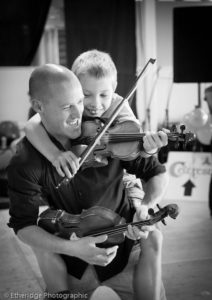 For those of you who don’t know who Trent Freeman is, he is an amazing fiddler/musician. Trent has traveled the world playing with the group The Fretless, he also is part of a duo act called Speaker Face, in which they cover a lot of techno style music with some electric fiddle, keyboard, and vocals. He also went the Berklee School of Music. When I was 8 years old I went to my second fiddle camp and there I met the talented Trent Freeman. Trent taught one of the classes that I was taking and right away I could tell that he was someone to look up to, and I immediately latched on. Trent had such a strong role in the early development of my playing. He was one of the reasons I started chopping and he also was just someone that I could listen to and hope that I would one day be able to play like him. I met him at another fiddle camp later that year and we bonded even more over the span of that week. Over the years Trent has been a part of my life here and there helping me over email and giving me advice on recordings that I send him. I can tell that Trent will always be there for me and is such a nice guy. He is also an amazing videographer with a super creative mind that is exemplified in his music videos. He is a very humble, supportive fiddler who knows how to combine professionalism with fun.  So next time The Fretless or Speaker Face are performing near you, I would definitely recommend taking the time to go hear them.

Video – As We Pray