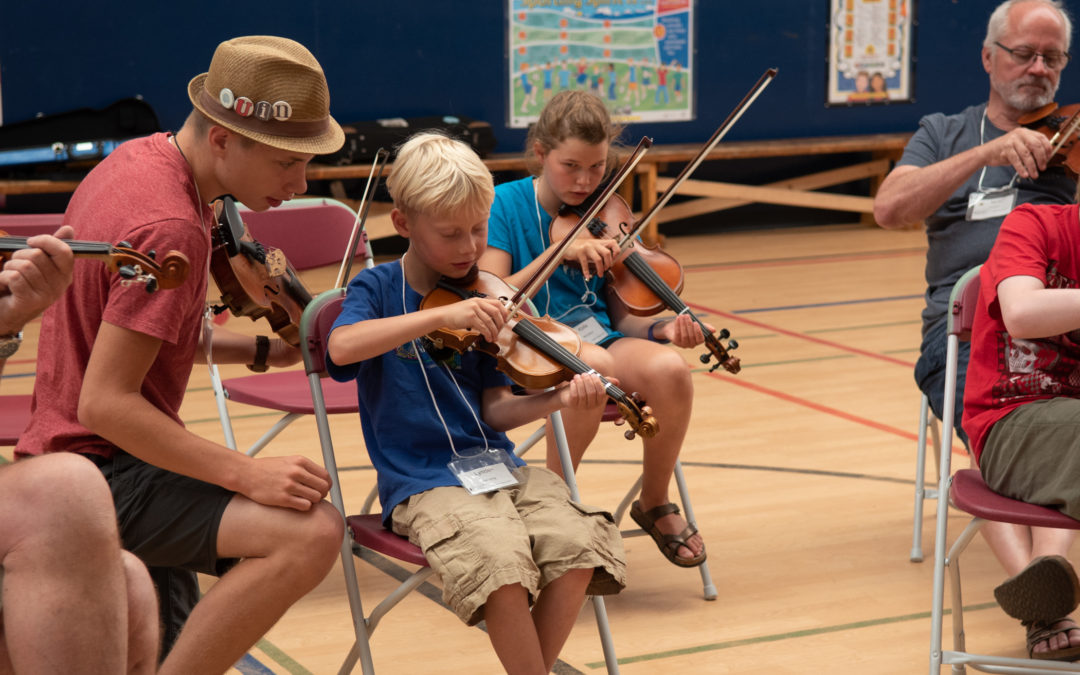 Over the summer, since I wasn’t in school, I had lots of time to do festivals, gigs, camps and just fun jams with other musicians. It’s always sad when the summer ends, but at least we can still reminisce, so let me tell you about some of the things I got up to.

First off, do you know what the Canadian Grand Masters are? Well if you don’t, I’ll tell you. The Grand Masters is a national fiddling competition. This competition nominates the best fiddlers from each province and they compete for the title of Canada’s best fiddler. Amazingly enough, I had the chance to compete at the Grand Masters this year! I was so honored to be a part of such a high level of fiddling. The Grand Masters were something that as a fiddler I have always known about and they were always something that I thought was so much bigger than me, so when I got invited, I was thrilled! Even though I didn’t make it into the top 11 I was super happy with the outcome of this event, many of the other contestants were coming back to the Grand Masters for their 2nd or 3rd time, which meant they had much more experience than me. One thing that surprised me about the contest was how laid back it all was. Going into it I was super nervous, but over the weekend of jamming and getting to meet with everyone,

including the judges, it felt like a very inclusive place and like Calvin Vollrath and Mark Sullivan both said to me, everyone here is one big family.

Next year the Grand Masters is in BC and this is a big deal because this is the 30th anniversary of the competition and it’s the first time it will be in Abbotsford, BC. I am not sure if I will be competing next year as it is invite only, but if you love old time fiddling and contests I suggest going to see some of the best fiddling in Canada.

Another new experience for me this summer was teaching at the Nanaimo Fiddle Society fiddle camp. This was super cool, because even though I have had private students for this last year, It is nothing like teaching group classes. The even cooler thing was teaching alongside Gordon Stobbe, JJ Guy, Trish and Geoff Horrocks and Nellie Quinn. For the past 4 years this camp has been running and Gordon Stobbe and JJ Guy always come and teach for the week. I can’t begin to tell you how fun they are! They  are also great teachers, which is why Gordon Stobbe got the Order of Canada this year for many years of keeping the traditions of fiddle music alive. That is why he is such an inspiration to me. Gordon and JJ go all around Canada teaching at camps and playing concerts and their duo is called twin fiddles. Almost every year that they have come to the island they come out with a new album, this years being Twin Fiddles 4, and on this album there is a tune called they now also named Esmeralda. Esmeralda is our rescue dog from Mexico.  Whenever they come and visit they always love Esmeralda’s company, but she’s a little…hyper, so they had to write a tune about it! This tune has two parts and each the first part is nice and calm like their friend Esmeralda and the second section is crazy like my dog Esmeralda. So if you are a fiddle player and need some new tunes, get your hands on the Twin Fiddles 4 book and learn the tune Esmeralda. 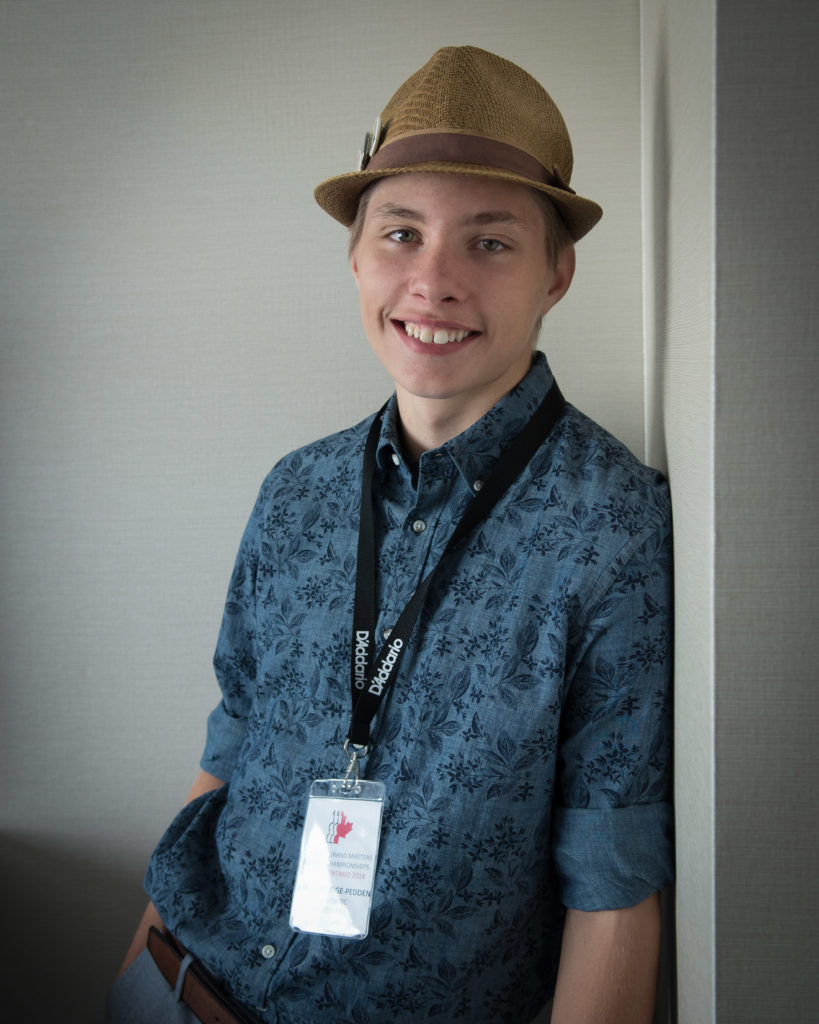